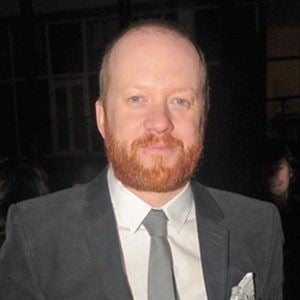 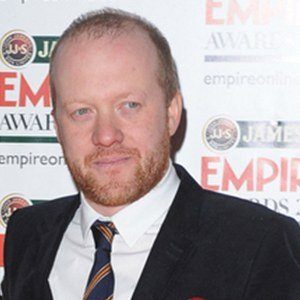 His first on-screen role was in 2001's People Like Us, followed up by Live Floor Show the next year.

He wrote, directed, and starred in Aaaaaaaah! as Smith in 2015. He also co-wrote the 2012 film Sightseers.

He has worked with fellow comedic actor Steve Coogan.

Steve Oram Is A Member Of