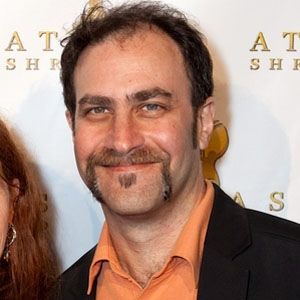 Composer and musician who rose to fame with his own 13-piece band, Steve Weisberg & His Orchestra. It was one of New York City's hippest jazz ensembles during the 1990s.

He attended the Berklee College of Music, where he was taught by musicians like Michael Gibbs.

He served as the musical supervisor for the film adaptation of Atlas Shrugged in 2011.

He was born and raised in Norfolk, Virginia.

He and fellow composer Howard Shore both studied at the Berklee College of Music.

Steve Weisberg Is A Member Of