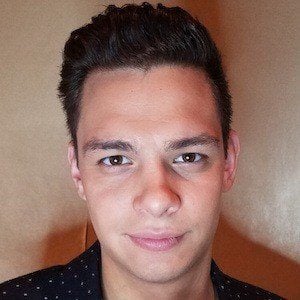 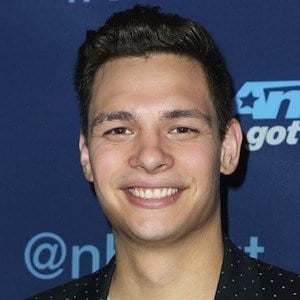 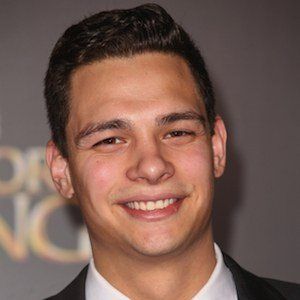 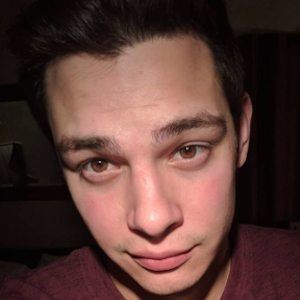 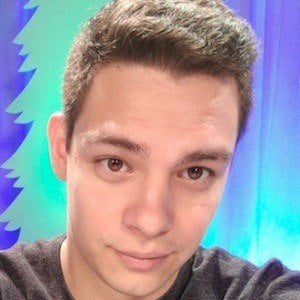 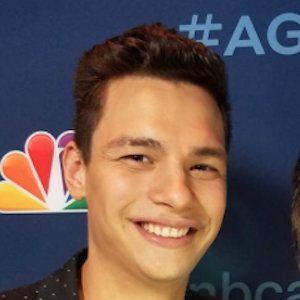 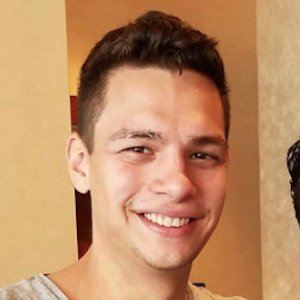 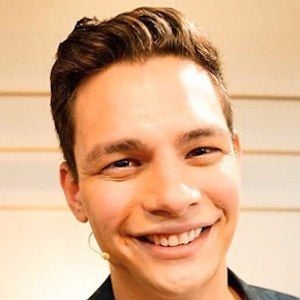 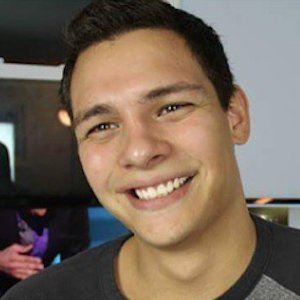 Professional magician well known for his improbable Rubik's Cube routine who competed on the 11th season of America's Got Talent, finishing in the semifinals.

He first appeared on television in December of 2014 when he was on ABC's Good Morning America. He began performing magic tricks in his preteen days.

He initially created his YouTube channel with the username StevenNBAplayer.

He is from Saratoga Springs, New York.

He demonstrated his Rubik's Cube routine on Penn & Teller: Fool Us.

Steven Brundage Is A Member Of