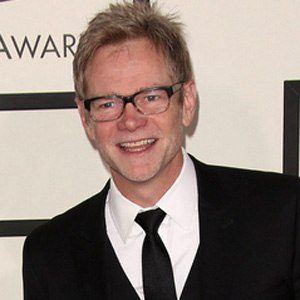 He started singing and playing guitar as a child and spent some time as a pre-med student at Georgetown College in Kentucky before moving to Nashville to pursue a career in music.

He received an Honorary Doctorate of Music from Anderson University on May 7, 2011.

He married Mary Beth Chapman in 1984. The couple has three biological children and adopted three children. In 2008, one of their sons accidentally ran over their daughter, Maria Sue Chunxi. She later died of her injuries.

Steven Curtis Chapman Is A Member Of