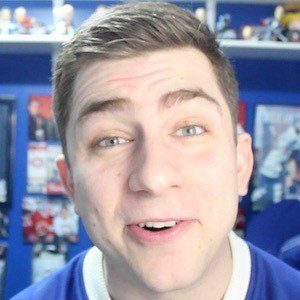 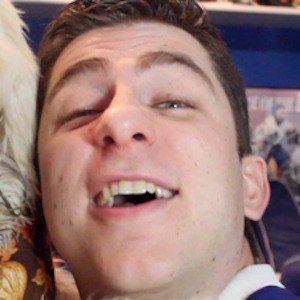 YouTube sports enthusiast who is known for his self-titled channel. He has gained particular renown for his Toronto Maple Leafs-centric posts, which often concern gameplay recaps and previews.

He was born and raised in Toronto, Canada. In 2014, he married Sarah-Louise Glynn. He and Sarah-Louise welcomed a son named Leo in 2020.

He has previously expressed support and criticism for the Toronto Maple Leafs' head coach Mike Babcock.

Steven Dangle Is A Member Of