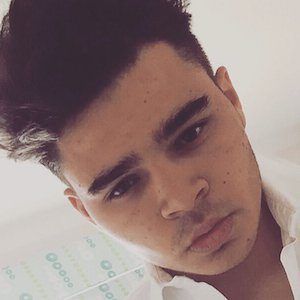 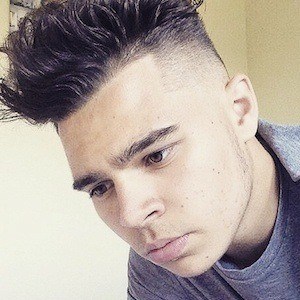 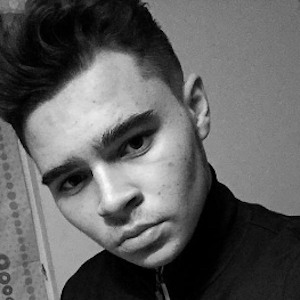 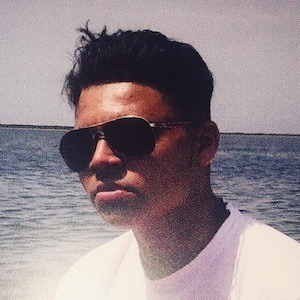 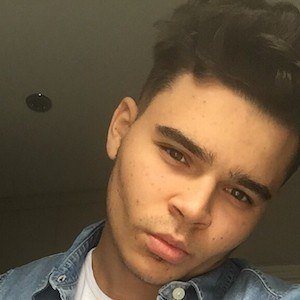 Social media star with more than 170,000 Instagram fans. He has gained his following as a partnered broadcaster on FlurryLive and YouNow. He is particularly known for giving advice on depression and how to deal with bullies. Also a rapper under the name Xantacular, he released his first song "You Want me Dead" in 2018.

Outside broadcasting, he has also been known to make videos about depression and self harm on his self-titled YouTube channel.

Adopted at the age of four, he moved from Birmingham to London.

Steven Mills Is A Member Of