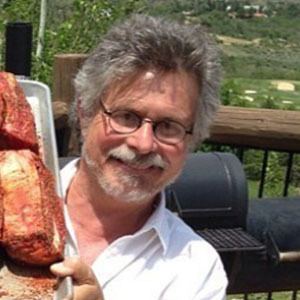 Culinary writer and television personality who has written more than 30 books on barbecuing, including The Barbecue Bible (1998) and Project Fire (2018). He has hosted television shows like Barbecue University, Primal Grill and Project Smoke.

He grew up in Baltimore, Maryland and graduated from Reed College with a Bachelor of Arts in French literature.

He is a multiple-time winner of the James Beard Award for Focus on Health.

He is the recipient of the IACP Julia Child Award.

Steven Raichlen Is A Member Of