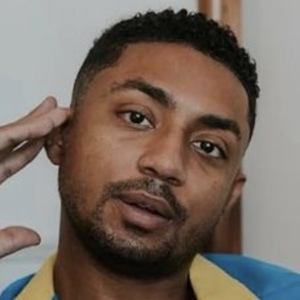 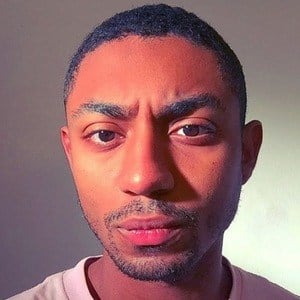 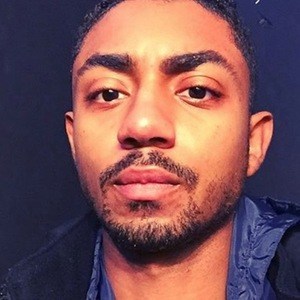 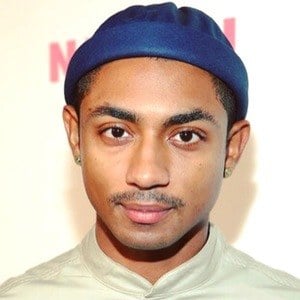 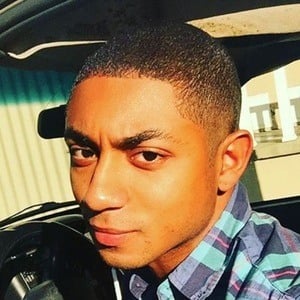 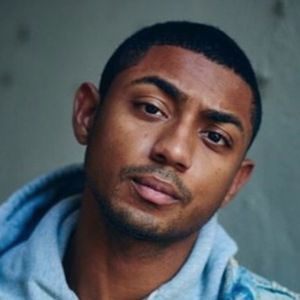 Break out actor of Netflix's teen drama 13 Reasons Why in the role of Marcus Cole who went on to earn feature film roles in All the Little Things We Kill and Beef.

In 2011, he acted in a short film called The Problem with Mr. Withers.

His stardom on 13 Reasons Why led him to earn more than 350,000 followers on Instagram.

He grew up with a couple of siblings.

He and Katherine Langford both starred in 13 Reasons Why.

Steven Silver Is A Member Of