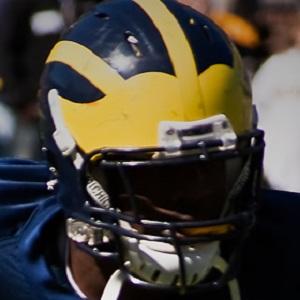 NFL safety who broke the Giants single-season record for interception yards in 2012.

He was a defensive team captain, while playing at the University of Michigan from 2006 to 2009.

He had 8 interceptions during his first season with the New York Giants, after being cut from the Indianapolis Colts in 2011.

He grew up with two siblings in Dallas, Texas.

He became teammates with Eli Manning on the New York Giants in 2012.

Stevie Brown Is A Member Of