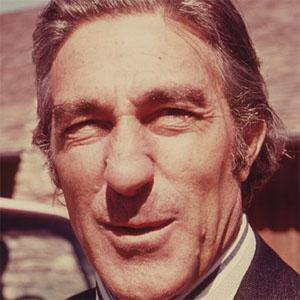 He left the University of Arizona to join the U.S. Air Force during World War II. After the war, he returned to school and received his law degree.

As a school board member, he helped desegregate the Amphitheater School District in Arizona.

He led the first national conversation on the preservation of nature since the administration of Theodore Roosevelt.

Stewart Udall Is A Member Of