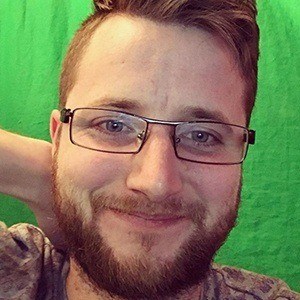 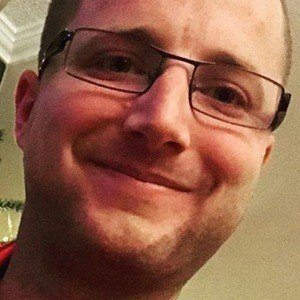 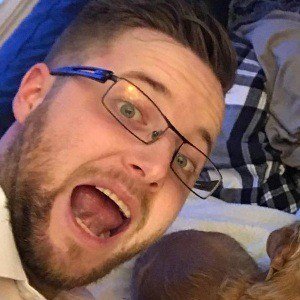 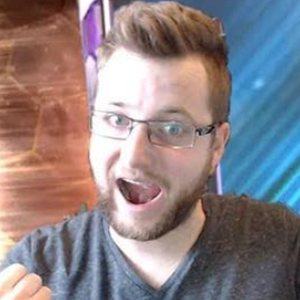 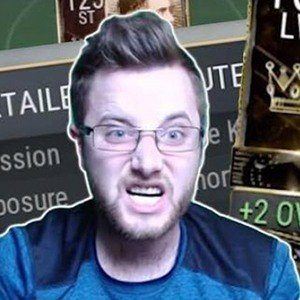 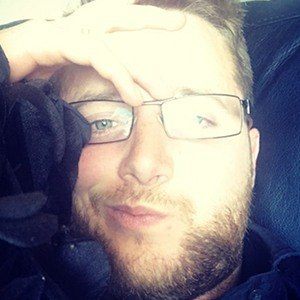 YouTube star who is widely known for his Stopde channel. He has gained popularity there for his FIFA, NBA live, and Madden gameplay playthroughs, tips, pack openings, and bundles.

He has earned more than 410,000 subscribers to his YouTube channel.

He and CoCoPuffsHD are both known for their mobile sport gaming playthroughs posted to YouTube.

Stopde Is A Member Of