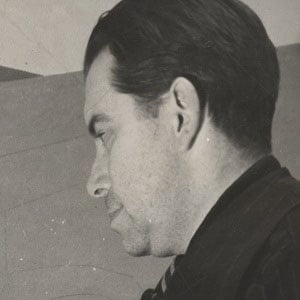 Philadelphia-born artist remembered for his modernist pop art, his Ashcan school artwork, and his later Hard-edge paintings. His works include Lucky Strike, Garage No. 1, and The Mellow Pad.

At the age of twenty-two, he showed several of his watercolor paintings at a famous 1913 modern art exhibition called the Armory Show.

Stuart Davis Is A Member Of