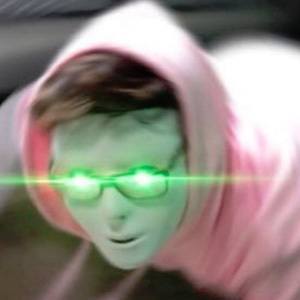 3D animator who has grown his own YouTube channel and created animations of the popular video game Minecraft for the successful YouTube channel Sub & Fletch. He is also a parody producer, director and thumbnail artist.

He launched his YouTube channel under the name MayaTOOTS on January 24, 2012. His first post came 5 days later and was titled "Text to Particles Tutorial."

He has amassed over 5 million subscribers on his gaming channel Sub.

He is from England. His Instagram is mostly filled of pictures of his dog.

He formed the YouTube channel The Pals with his friends CraftedRL, DenisDailyYT and Corl.

SubZeroExtabyte Is A Member Of