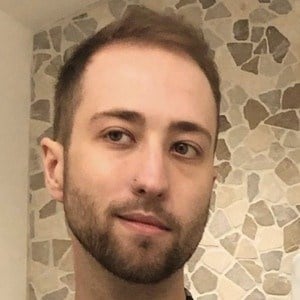 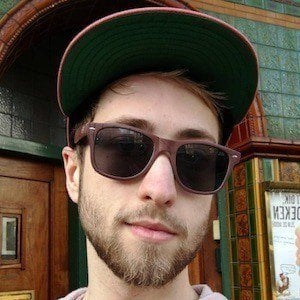 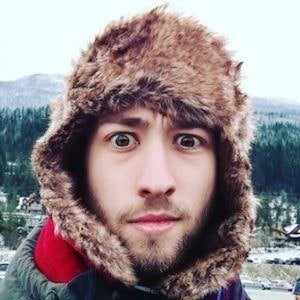 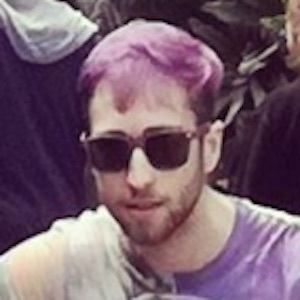 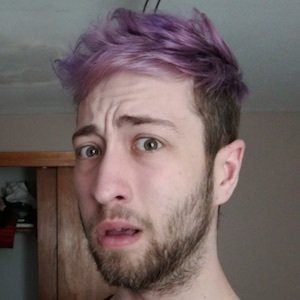 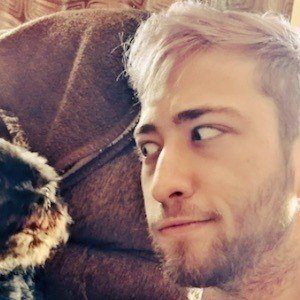 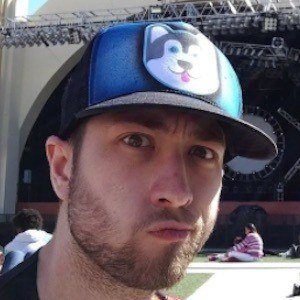 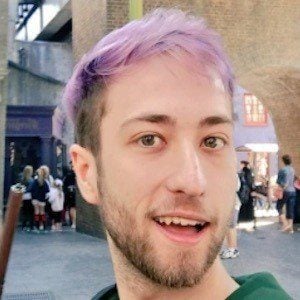 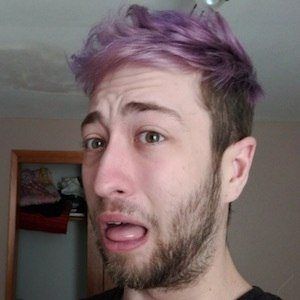 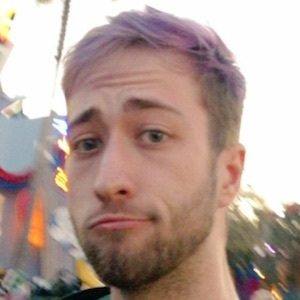 Roblox video content creator who has attracted more than 2.1 million subscribers to his self-titled channel. He hit the 100,000 subscriber mark only four months after registering for YouTube. He has also been known for making animated Roblox music videos.

He was publishing videos to a different channel before creating his Alex channel in March of 2016.

His favorite Roblox game of all time became Pool Tycoon 4. One of his most popular videos is "DRAW MY LIFE - Alex." In March of 2019, he posted a photo of himself getting his first tattoo on Instagram and has since received over 6000 hearts on the post.

His real name is Alex Orman; he is from Southern England, but moved to Southern California at a young age. He also lived in the Netherlands. He grew up alongside a brother named Pierce and a sister named April.

He formed the collaborative YouTube channel The Pals with SubZeroExtabyte, DenisDailyYT and Corl.

CraftedRL Is A Member Of