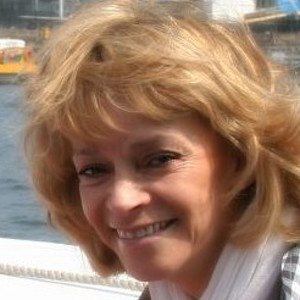 Known best for her work in the English situation comedy Only Fools and Horses, this British actress reprised her role as Marlene Boyce in the show's spin-off series, The Green Green Grass.

After studying at London's famous Central School of Speech and Drama, she performed in professional stage productions of The Female Odd Couple, Peer Gynt, and A Midsummer Night's Dream.

Over the course of her acting career, she acted in numerous plays by Alan Ayckbourn, co-starring with John Challis in three of these.

She grew up in London, England. In the late 1980s, she married Mark Piper.

She co-starred with Rowan Atkinson in the first (and only) episode of a 1979 situation comedy titled Canned Laughter.

Sue Holderness Is A Member Of