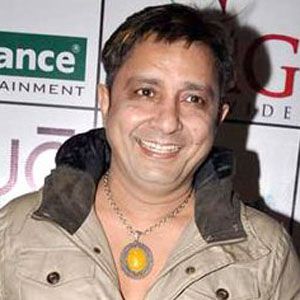 Best known for his playback music work in Bollywood films, this popular vocalist won a 1999 Filmfare Award for his performance of the song "Chaiyya Chaiyya" in the movie Dil Se. He rose to worldwide fame after performing "Jai Ho" in the acclaimed film Slumdog Millionaire.

His earliest playback credits include work in the 1986 film Karma and in the 1991 movie Khilaaf.

On numerous occasions, he was the singing voice of Bollywood star Shahrukh Khan.

Also known by the nickname of "Sukhi," he grew up in Punjab, India, where he began his professional singing career during his childhood years.

Sukhwinder Singh Is A Member Of