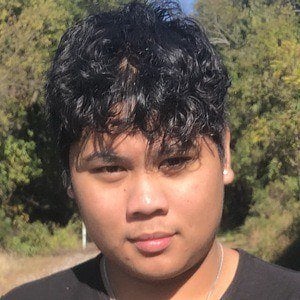 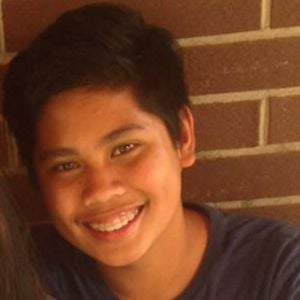 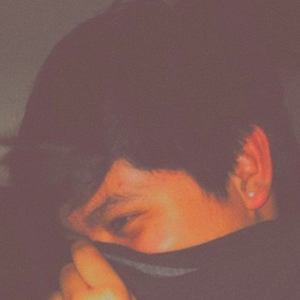 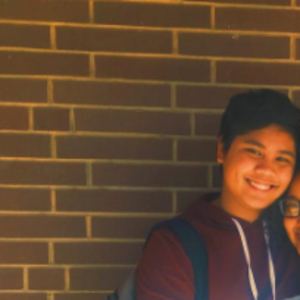 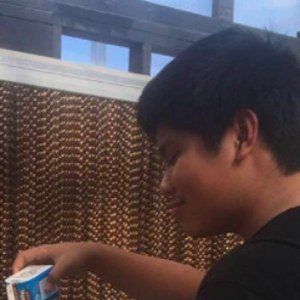 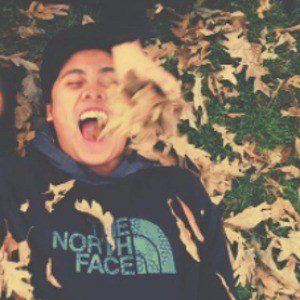 Lip synching comedy sensation who has grown incredibly popular on TikTok for his short humorous videos. The internet star has accumulated more than 40,000 followers on the app.

Before the launch of musical.ly, he and his younger brother would make short funny videos on Vine.

Outside of musical.ly, he is also active on Snapchat and Funimate.

He became a member of the TikTok group SDG alongside Josh Rasberry, Ricky Young and Aaron See, amongst others.

Sulley Wasin O'Neil Is A Member Of