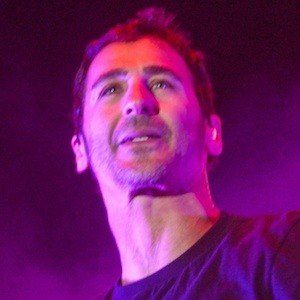 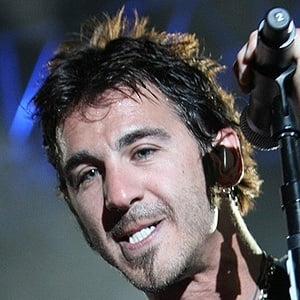 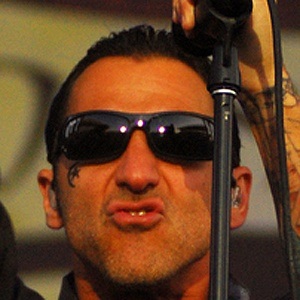 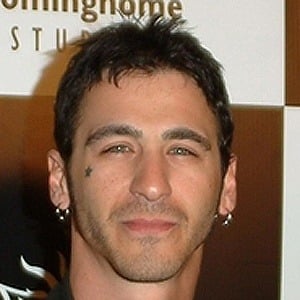 Singer, songwriter, and guitarist for the alternative metal band Godsmack. He is #47 on the Top 100 Heavy Metal Vocalists list by Hit Parader.

He was given his first musical instrument, a drum set, at age three. He started teaching himself how to play music by ear when he was eleven years old.

He and Godsmack released a self-titled four-time Platinum-selling debut album in 1998.

He married Lorelei Mahoney and they have one daughter named Skylar.

He was bandmates with drummer Tommy Stewart before he left Godsmack.

Sully Erna Is A Member Of