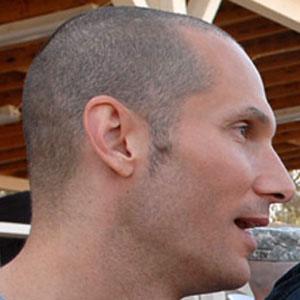 Former drummer of the heavy metal rock band Godsmack who went on to play with the hard rock group Lo-Pro. He was also a drummer for the alternative rock group Fuel.

He started playing the drums when he was ten years old. When he was in his twenties, he played with Detroit bands, including Bad Axe.

He helped record the song "I Stand Alone," which was featured on the music soundtrack for the film Scorpion King.

He attended Ainsworth High School, where his love of The Beatles influenced how he acted towards his brothers and sisters.

He is a fan of Alice Cooper.

Tommy Stewart Is A Member Of