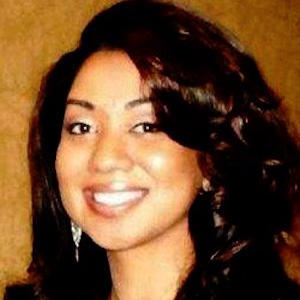 Entrepreneur who is known for being the founder and CEO of the social intelligence platform Sumazi. She founded the company in April 2011 at age 28.

In 2004, she graduated from the University of California, Berkeley with a degree in interdisciplinary studies in business.

She served as the social media manager for Su Microsystems' global communication division. In 2012, Reuters named her one of the Most Influential Execs on the Web.

She was born in Hollywood, California, and raised in Moreno Valley, California. She has three siblings; two brothers named Rousseau and Mehdi, and a sister named Chandni.

She has been a featured speaker for Jackie Speier's Job Hunters Conference in San Meteo, California.

Sumaya Kazi Is A Member Of