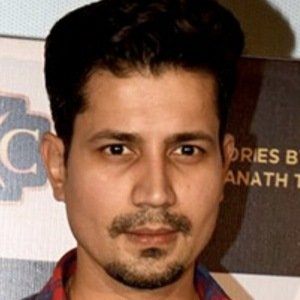 Indian actor who gained recognition through his role as Mikesh Chaudhary on the series Permanent Roommates. He has also appeared in such films as 2012's English Vinglish and 2015's Parched.

He graduated from the R. D. National & W. A. Science College in Mumbai, India.

He made his directorial debut with the 2014 short film Haircut.

He appeared alongside Kunal Khemu in the 2015 comedy Guddu Ki Gun.

Sumeet Vyas Is A Member Of