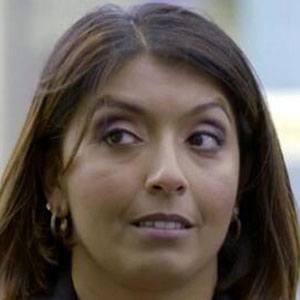 Actress best known for her role as Zoe Hanna in the long-running British soap opera Casualty. In 2021, she appeared as Stella Bradwell on the second season of the ITV drama The Bay.

She had her first credited acting role at age 18 in a 1991 episode of Bread.

She became known for recurring supporting television roles in Ideal and No Angels.

Her marriage to Nick Corfield began in August 2003, two years before welcoming her first son Noah.

She had a guest-starring role opposite Matt Smith in a 2012 episode of Doctor Who.