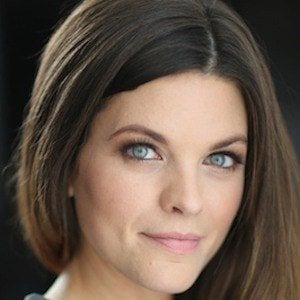 YouTube vlogger who is known for her eponymous channel. She has gained popularity there for her frequent lifestyle vlog entries, which often consist of economic and social advice.

She has amassed more than 490,000 subscribers to her YouTube channel since its beginning. Her work on video marketing has been featured in The Huffington Post.

She was born and raised in Vancouver, Canada.

She and fellow YouTuber Amy Schmittauer are both known for their advice vlog entries.

Sunny Lenarduzzi Is A Member Of