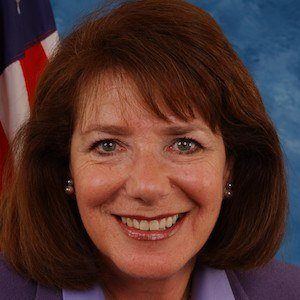 Politician and Democrat who began representing California in Congress in 2001. She hold six Caucus memberships, including one for the Pro-Choice Caucus.

While serving in the California State Assembly she authored a state law giving women direct access to their OB/Gyn doctors without requiring a referral from their primary care physicians.

Her husband Steve Davis was a doctor in the Air Force during the Vietnam War.

She defeat Brian Bilbray in 2000 to become the Representative from California's 49th District.

Susan Davis Is A Member Of