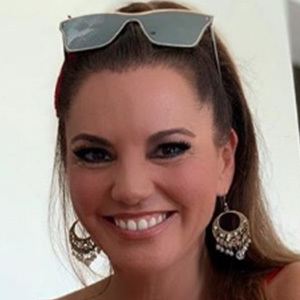 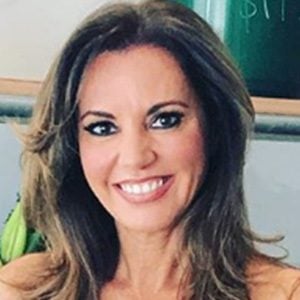 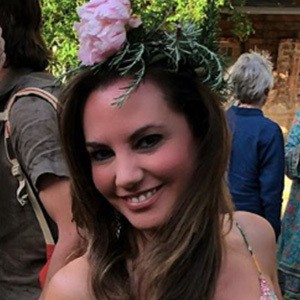 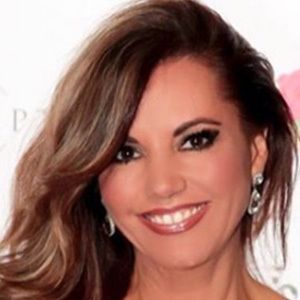 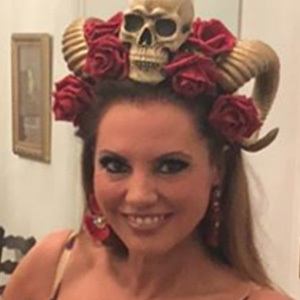 Television personality from the show The Real Housewives of Melbourne who became a regular cast member in the third series of the show.

She grew up a country girl before becoming a Toorak housewife.

She became the President of the Country Women's Association's Toorak branch.

Her second ex-husband is Australian investor Rod Butterss. She has two children named Monty and Rupert from her first marriage.

She is a friend of Real Housewives of Melbourne mainstay Chyka Keebaugh.

Susie McLean Is A Member Of