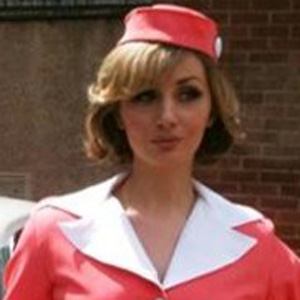 Longtime English television personality who is known for playing Caroline Denby on House of Anubis. In 2018, she starred in Stan & Ollie.

She began her entertainment career as a jazz club performer at age 16.

She has also had recurring roles on barmy Aunt Boomerang and Navelgaing Presents.

She is the daughter of actor John Kane. She has a brother, Simon, who has also worked as an actor.

She joined Jade Ramsey as a regular on House of Anubis in 2013.

Susy Kane Is A Member Of