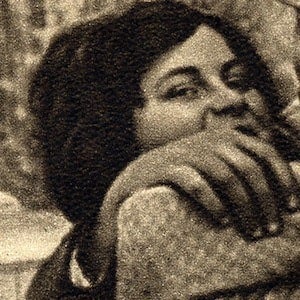 Historian, political theorist, writer and lecturer who is best known for being the youngest child and only daughter of Soviet Premier Joseph Stalin who defected when the Russian dictator died.

An early relationship of hers was cut short by her father because the other man was Jewish.

She became a naturalized US citizen in 1967, which resulted in an international furor.

She married an Indian student who later died and she was later married to American architect William Wesley Peters.

The infamous dictator Joseph Stalin was her father.

Svetlana Alliluyeva Is A Member Of