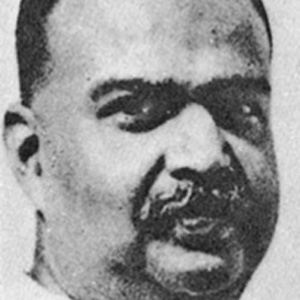 Politician who founded the Nationalist Bharatiya Jana Sangh party in 1951, after his falling out with Prime Minister Jawaharlal Nehru.

He graduated with a degree in English from the University of Calcutta, and first joined the Bengal Legislative Council in 1929.

He had 5 children with his wife, who died from pneumonia.

He was Minister for Industry and Supply in the cabinet of Prime Minister Jawaharlal Nehru.

Syama Prasad Mookerjee Is A Member Of