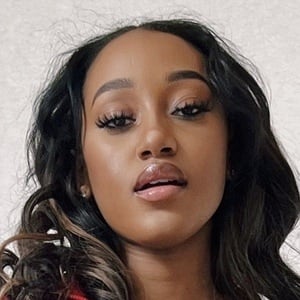 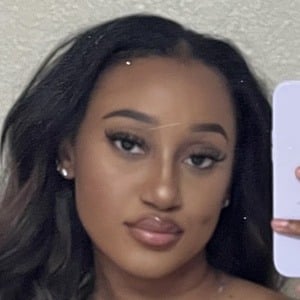 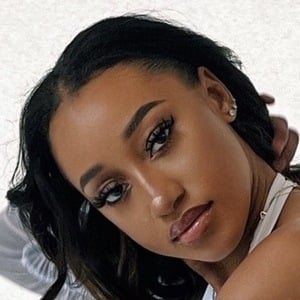 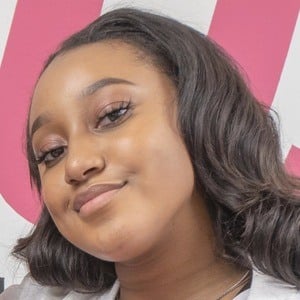 Competitive dancer affiliated with Millennium Dance Complex and the ImmaBeast crew. She is also notable as a member of the TikTok group Pynk Le'Monade. Also an actress, she was cast as Cassidy in the 2020 film To The Beat! Back 2 School.

She began dancing almost as soon as she was able to stand on her own two feet.

She was a camp counselor for The Pulse on Tour and has worked with numerous top choreographers like Rosero McCoy and Brian Friedman.

She is a native of Los Angeles, California. She has an older sister named Lia.