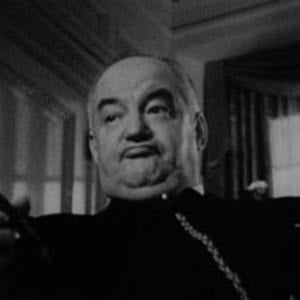 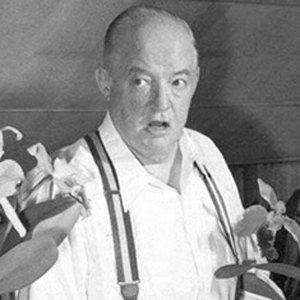 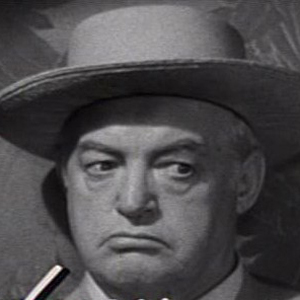 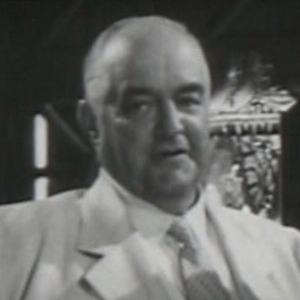 He played a villain in the classic films Casablanca and The Maltese Falcon, both of which starred Humphrey Bogart. His acting style inspired Marvel to create the character The Kingpin, a crime lord who originally appeared in The Amazing Spider-Man #50.

He tried to make a living as a tea planter at age eighteen. In 1902, he played a villain in a stage production of Sherlock Holmes.

He was the inspiration behind the character Jabba the Hutt in Star Wars.

He is the great-uncle of actor Mark Greenstreet. He married Dorothy Marie Ogden and had one child.

He starred alongside Peter Lorre in the 1944 film The Mask of Dimitrios.

Sydney Greenstreet Is A Member Of