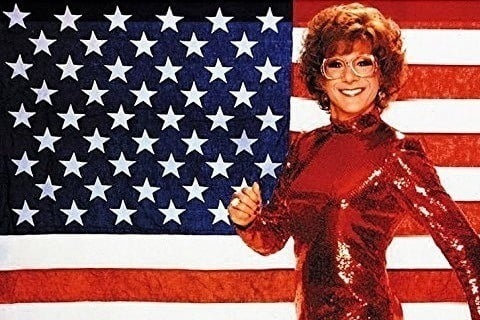 Classic comedy where an actor pretends to be a woman in order to get a role in a soap opera. The film earned 10 Academy Award nominations with Jessica Lange winning the award for Best Actress in a Supporting Role.