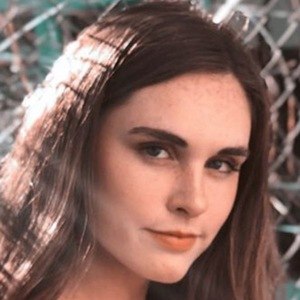 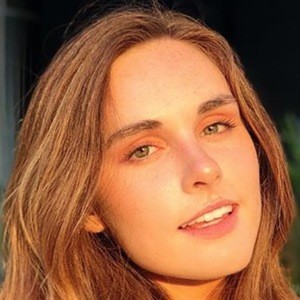 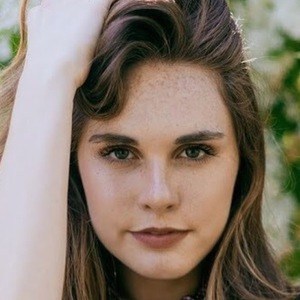 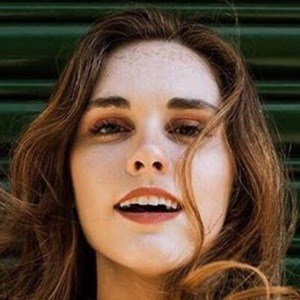 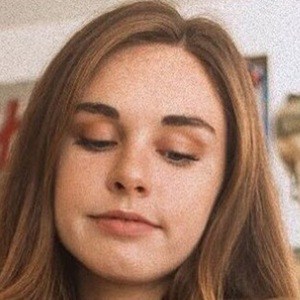 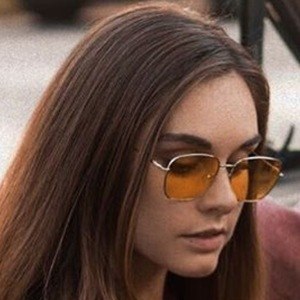 Singer-songwriter who first gained fame in 2013 after the release of her debut eponymous album. She then followed up with the 2014 album Keep Dancing. In 2015, she competed on NBC's The Voice.

At only six years old she began writing music and lyrics. By the age of eleven, she'd already been offered two record deals.

She has a self-titled YouTube channel where she has posted a mix of both song covers and original music.

She has covered songs on her YouTube channel with her sister, Skylar.

She was on Pharrell Williams' team during her time on The Voice.

Sydney Rhame Is A Member Of