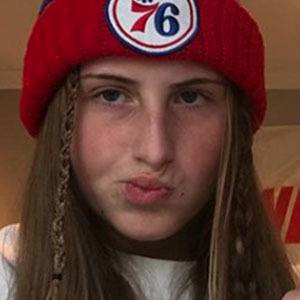 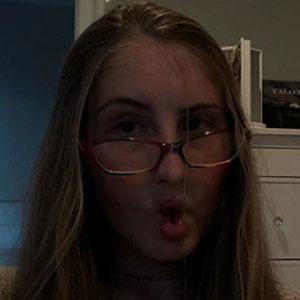 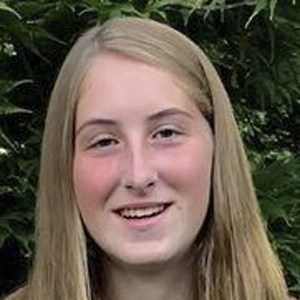 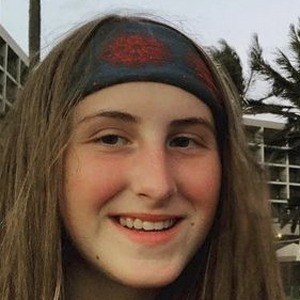 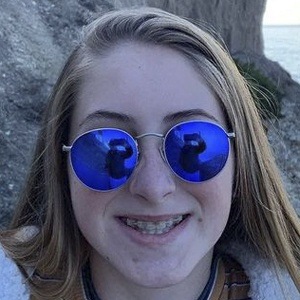 Content creator on TikTok who has earned more than 40 million likes for the videos she has posted to her syd_da_kyd account. She always used the hastag #anniesforlife for her videos and has been seen making macaroni and cheese in multiple videos.

She played basketball and soccer growing up. The oldest video in her TikTok feed was captioned "Welp it's been a solid year and a half since I posted lol." That video was published in January of 2019.

She made a self-titled Snapchat channel and was known as sydni.barlow on Instagram.

She is from Philadelphia, Pennsylvania. She has two brothers named Erik and George.

She has used original sounds from yodelinghaley for her videos.

Sydni Barlow Is A Member Of