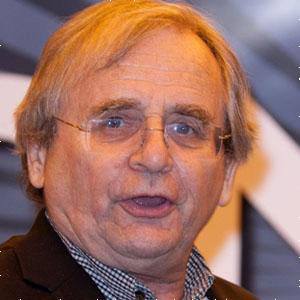 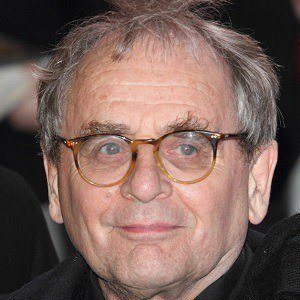 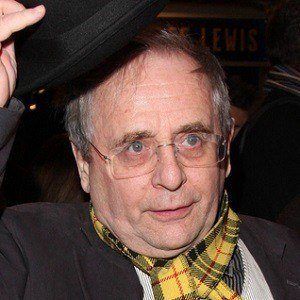 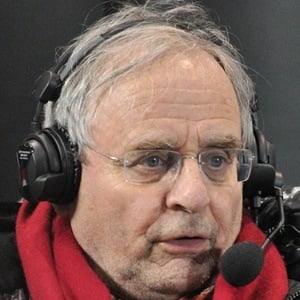 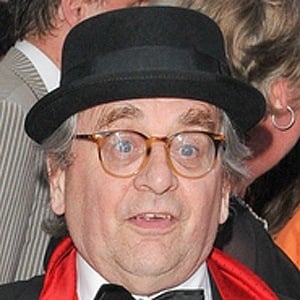 Played the seventh incarnation of the role of the doctor on the series Doctor Who after appearing regularly on BBC Children's television in the '70s and '80s.

He had his first acting role at 22 years old, in the television series, Vision On.

He reprises his role as Radgast in the final two films of The Hobbit trilogy.

He has two sons with his wife Agnes.

He had a supporting role opposite Frank Langella in the film, Dracula (1979).

Sylvester McCoy Is A Member Of