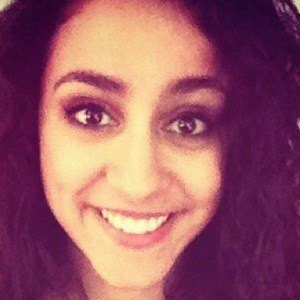 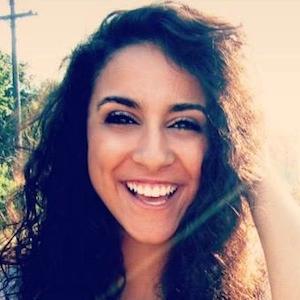 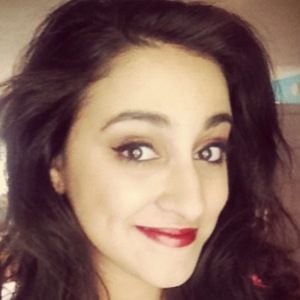 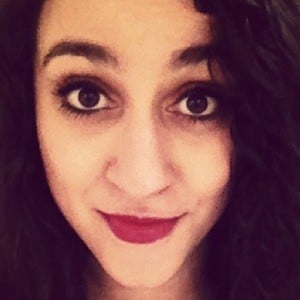 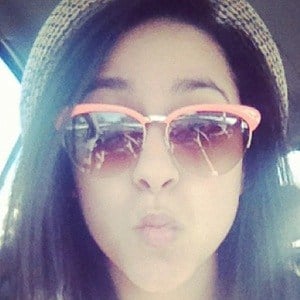 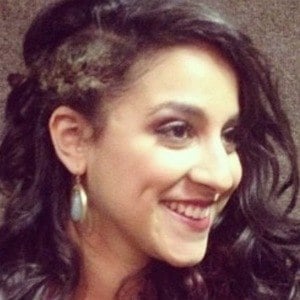 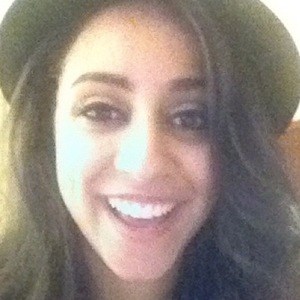 Talented vocalist who got her big break on the third season of NBC's reality singing competition series The Voice when she finished in the Top 10 overall and one of the Final Two on team Christina.

She was selected to Christina Aguilera's team along with Dez Duron, Adriana Louise, De'Borah, and Devyn DeLoera.

Her conservative grandfather did not allow her mother to pursue music as a career in Egypt.

She was born in Alexandria, Egypt and raised in Muskegon, Michigan. She moved to the states when she was five.

She sang a rendition of Katy Perry's "The One That Got Away" on The Voice.

Sylvia Yacoub Is A Member Of