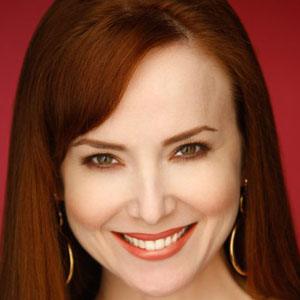 American actress who has starred in both film and television, including the 1994 film Beverly Hills Cop 3.

She had one of her first roles as a model in the 1993 film Last Action Hero.

She played the role of Karen, Jack's dancing partner, in LA Confidential in 1997.

She grew up with family in Gulfport, Mississippi.

She was featured in the film LA Confidential, starring Kevin Spacey.

Symba Smith Is A Member Of