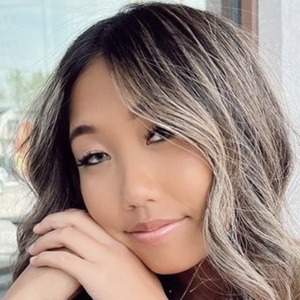 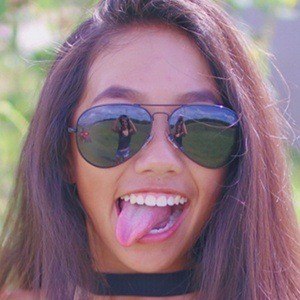 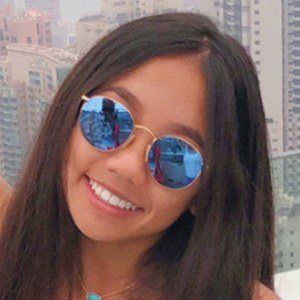 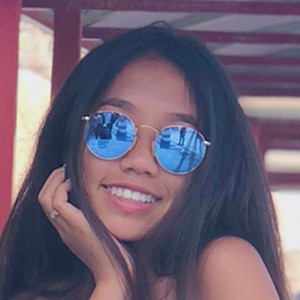 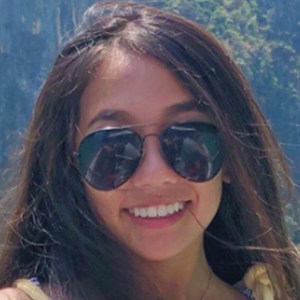 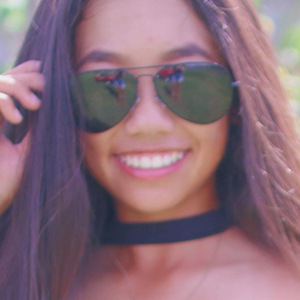 She grew up in Houston, Texas; although she had lived in Hong Kong until she was 8. She began uploading to YouTube in 2014.

She is an avid golfer who has competed in the Southern Texas section of the Professional Golfer's Association.

She has said that she is a big fan of fellow YouTuber Sierra Furtado.

SzeSze Fertitta Is A Member Of