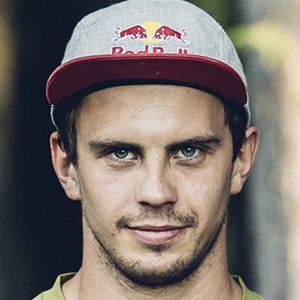 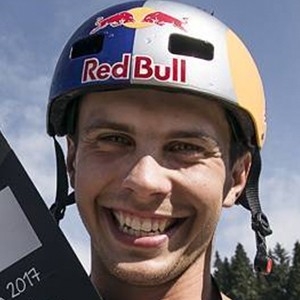 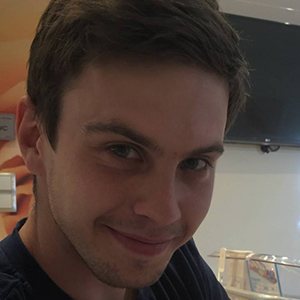 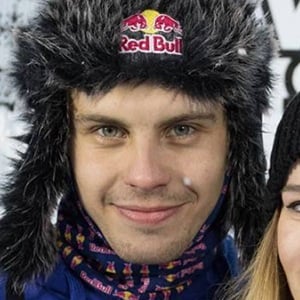 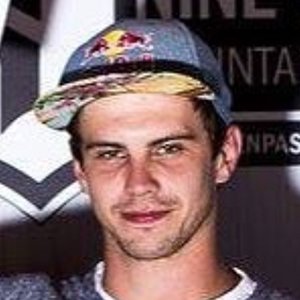 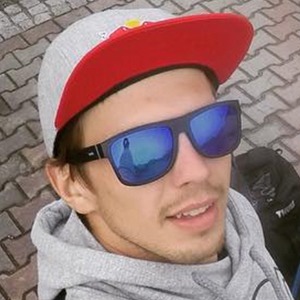 Mountain Biker who came in fourth at the Vienna Air King contest at the first stop of the FMB World Tour in 2012.

He took sixth place in his first race with Red Bull sponsorship.

He won Best Trick award at Red Bull Berg Line in Germany. He has over 140,000 followers on his Instagram account.

The mother of his first child is Kasia Godziek.

He and Brandon Semenuk are both bikers who have competed in Red Bull competitions.

Szymon Godziek Is A Member Of