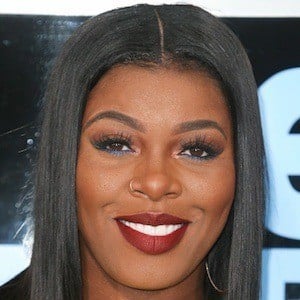 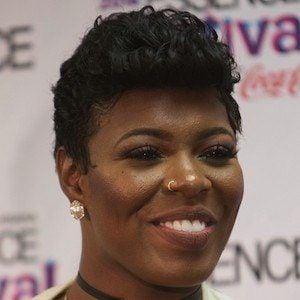 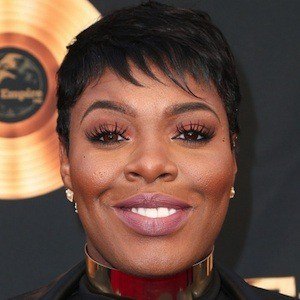 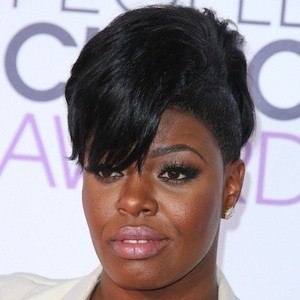 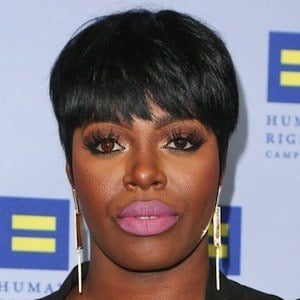 Rapper turned actress who became best known for her recurring role as Porsha on FOX's Empire. She would be promoted to series regular to season 2 of the show.

She initially tried out for the part of Tiana which would go to Serayah McNeill on Empire.

She released a debut single called "Juice" in 2015.

She landed the role of an assistant to Taraji Henson on Empire.

Ta'Rhonda Jones Is A Member Of