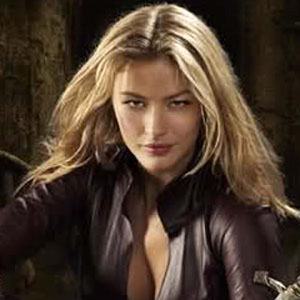 Australian actress who played Cara Mason in the TV series 'Legend of the Seeker.'

She began modeling at age sixteen and was also a National Rugby League cheerleader for the Cronulla-Sutherland Sharks team.

Her starring role in the 2010 film, 'Anyone You Want,' earned her a Best Actress Award at the Manhattan Film Festival.

Her parents named her after a street in Sydney, Australia.

She became a close friend of fellow "Legend of the Seeker" cast member, Bridget Regan.

Tabrett Bethell Is A Member Of