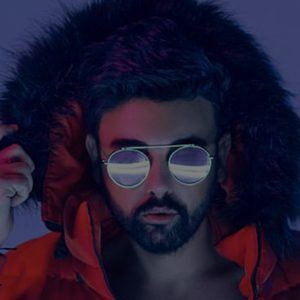 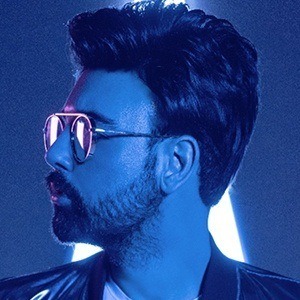 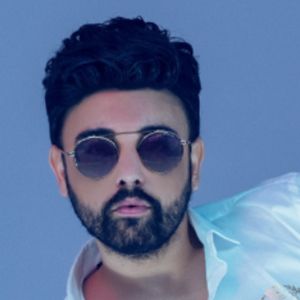 Producer, DJ and club promoter who would release original singles and become a popular web personality with more than 2.1 million followers on Instagram.

He studied English and business administration at Yeditepe University, graduating in 2011. He also studied foreign languages in New York and Boston.

He completed his military service in 2012 as a sailor in the infantry in Bodrum.

He shares an exact date of birth with South Korean singer Kwon Yuri.

Taha Ozer Is A Member Of