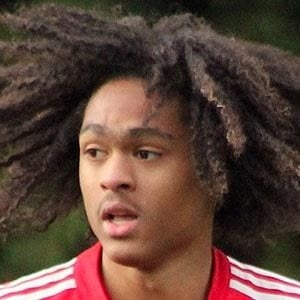 He started his youth career playing for the Feyenoord club in 2009. He went on to make his debut with the Netherlands Under 15 national team in 2013. His senior career debut came later on in 2019 when he joined the Manchester United squad.

He is known for having scored the only goal at the 2016 UEFA European Under 17 Championships in the quarter-final match against Sweden for the Dutch national team.

He was born and raised in Willemstad, Curacao.

He replaced Juan Mata in the 62nd minute in the FA Cup match against Reading.

Tahith Chong Is A Member Of