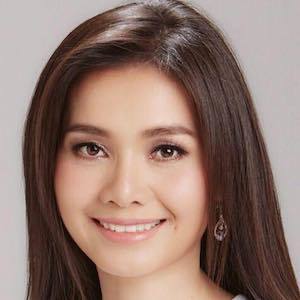 She attended Ramkhamhaeng University where she studied communications.

In 2017, she performed live in Stockholm, Sweden.

She is the daughter of Nittaya Keawthong and Sang Dabkhum. She has three younger siblings.

She and fellow singer Christina Aguilar were both born in Thailand.

Tai Orathai Is A Member Of