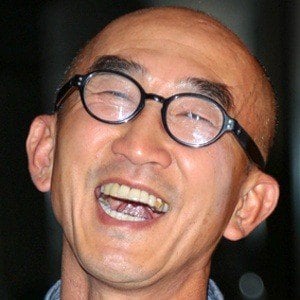 Gardener and fisherman from San Francisco, California who competed on the 32nd season of CBS' Survivor, Kaoh Rong, in 2016. He is a beekeeper as well, donating his honey to a local general store.

He has raised more than $75,000 as a more than a decade participant of the AIDS Life Cycle ride.

He is the middle child of 11 kids. His parents got them all on a fishing boat where they survived 11 days on the ocean to escape communism in Vietnam.

Jeff Probst continued to host Survivor in the season that Tai competed.

Tai Trang Is A Member Of