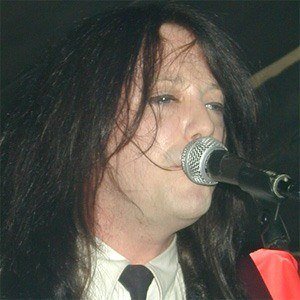 Rose to prominence as the lead vocalist for the rock group Faster Pussycat. The group was together from 1985 until 1992.

He was in a high school band called The Bondage Boys in Seattle and later moved to California.

His debut album with Faster Pussycat titled Wake Me When It's Over sold over 500,000 copies.

He has toured with Rock and Roll Hall of Famer Alice Cooper.

Taime Downe Is A Member Of