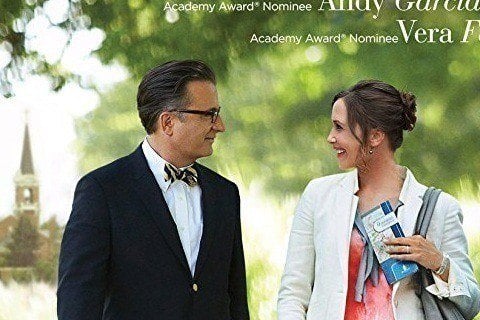 While on a college tour with each of their teenage children, two parents fall in love. Adam Rodgers wrote and directed the film.

Vera Farmiga and Taissa Farmiga play the mother and daughter in the film but they are actually sisters in real life. The film was shot at Gonzaga University and Washington State University.