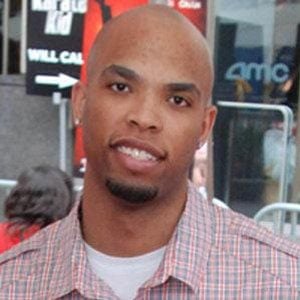 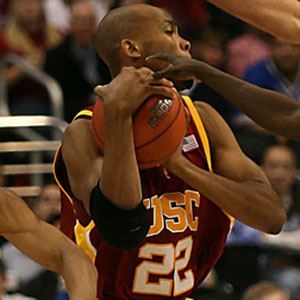 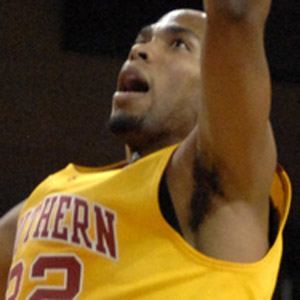 Power forward who was selected 26th overall by the Chicago Bulls in the 2009 NBA Draft. After over seven years in Chicago, he was traded to the Oklahoma City Thunder in 2017.

He played at USC for 3 years and helped the team win the Pac-10 Championship in 2009.

He became known for his aggressive defensive play and shot-blocking ability while coming off the bench in Chicago.

His mother's name is Sharon Robinson Gibson. His ex-girlfriend is Tenille Melissa.

He became the second-string power forward behind Carlos Boozer in Chicago during the 2010 season.

Taj Gibson Is A Member Of