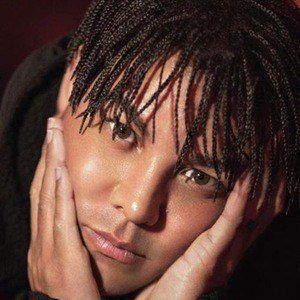 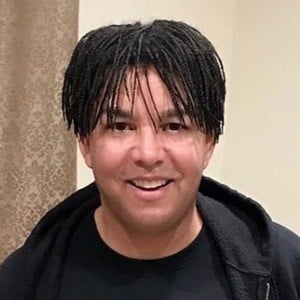 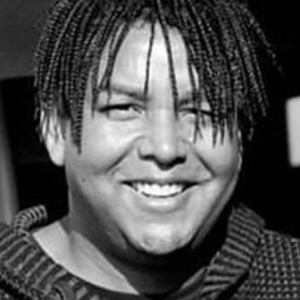 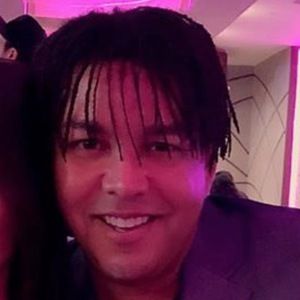 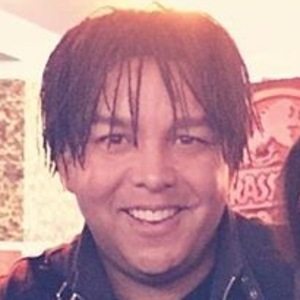 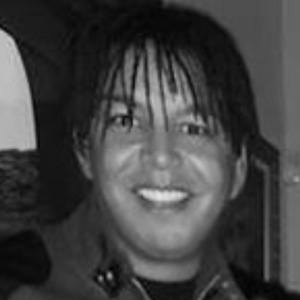 Star of the Lifetime original reality series The Jacksons: Next Generation, Taj is also a singer, songwriter, piano and bass player who performs alongside his younger brothers in the R&B/pop music trio called 3T.

He first performed alongside his brothers in 3T beginning in 1989. They would take a hiatus in 2005 after releasing albums titled Brotherhood, Identity and 3T Meets The Family Of Soul, and reunite in 2013.

He appeared in a Channel 4 documentary called The Jacksons are Coming in 2008. He worked on zombie series called Code Z as well as a sci-fi project called Clone 3.

He is the nephew of Michael Jackson.

Taj Jackson Is A Member Of