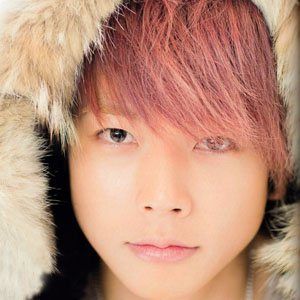 Japanese idol and singer for the Johnny's Entertainment group News. He has appeared on many television dramas, including Musashi and Rescue.

Signed to Johnny's Entertainment, he spent his beginning years dancing in the background for more established musical groups.

He used to be a backup dancer for senior groups like KAT-TUN.

He has one older sister.

He and Keiichiro Koyama were both part of News.

Takahisa Masuda Is A Member Of