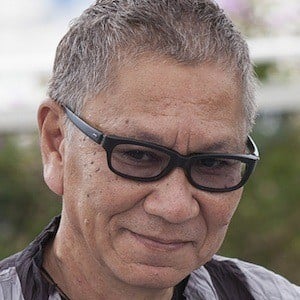 Director of outlandish, often violent, and controversial films like Audition and Ichi the Killer.

He directed several TV productions before making his feature film debut with The Third Gangster.

He gave the audience at the 2001 Toronto International Film Festival special barf bags as a promotional gimmick for his film Ichi the Killer.

He came from a working-class family from Kumamoto Prefecture.

He had a cameo in the horror film Hostel directed by Eli Roth.

Takashi Miike Is A Member Of